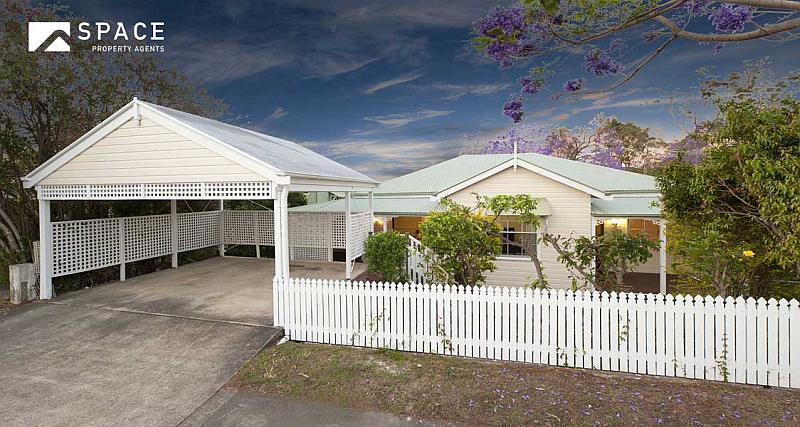 This home in an inner city Brisbane suburb had been on the market for some time and despite being in a sought after pocket had not resulted in a sale for the owners. Project Complete were engaged by the owners, in consultation with the agent selling the property to make recommendations for a value add renovation that would add appeal to the property without over capitalising.

Our team proposed a number of modifications and improvements in key areas of the house. Focus area one was the kitchen. The house had a fabulous open plan layout, with the kitchen having a central location on the lower level. This made it a real ‘hub of the home’ but looked worn and tired. We installed light coloured kitchen bench tops and new lighting to brighten and modernise the room without completely replacing what was already there.

Focus area two was a general clean and brighten up so we polished the timber floors, painted internally, replaced dated tiling on the lower level and renovated one bathroom.

These mainly cosmetic changes gave the house a fresh, contemporary feel and allowed the owners to re-launch a marketing campaign with attractive photography and being able to claim that all important selling point – renovated.

The owners were thrilled when during the next month, visitor numbers and interest levels increased and the house went on to sell within the campaign period. 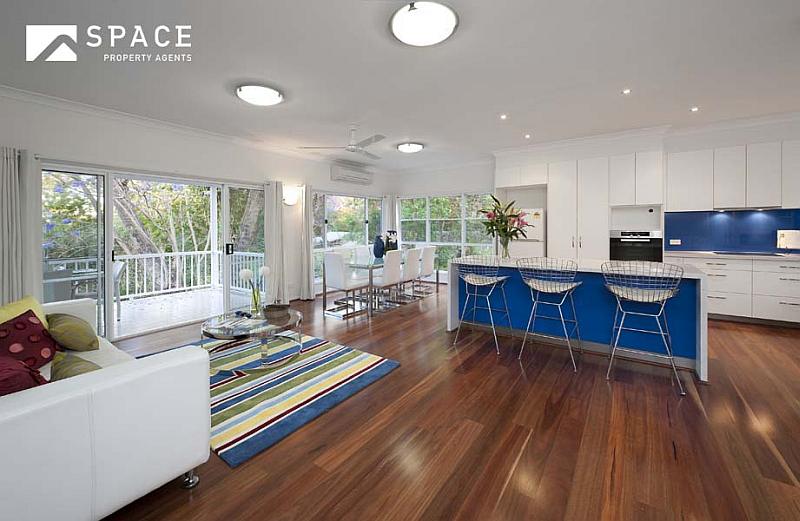 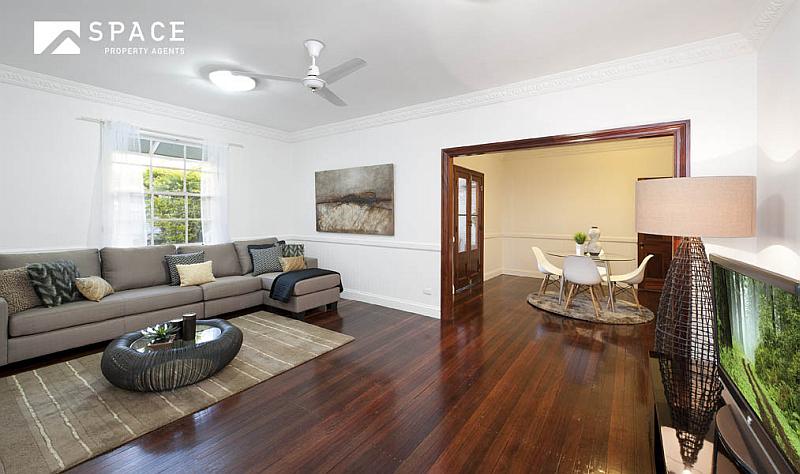 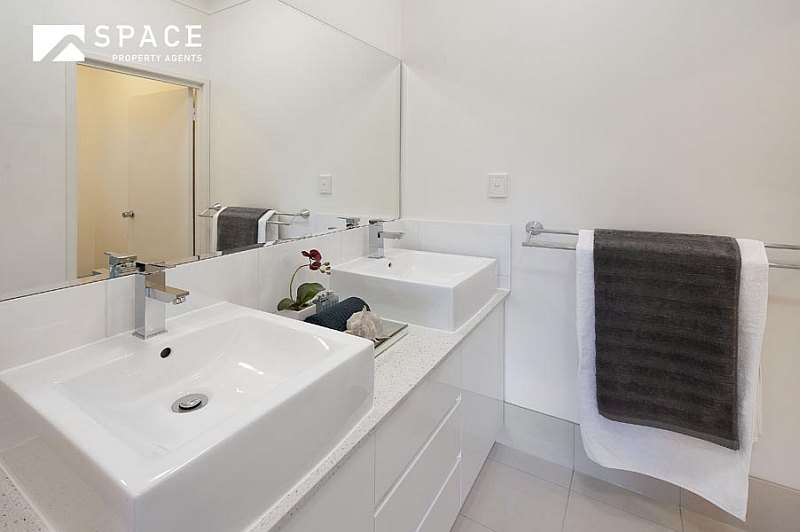